S.E.Willis: “A commanding singer and keyboardist (piano, organ, and accordion) who delivers classic and original material with conviction and authenticity.”

S.E.Willis, originally from West Virginia, has been playing the piano and harmonica since the age of six, and organ and accordion since his teens.  He started playing in rock and roll bands along Arizona’s stretch of Route 66 in 1967.  Willis’ music is deeply rooted in traditional American forms: blues, boogie-woogie, country, rockabilly, gospel, zydeco. A veteran band leader, S.E. (Steve) Willis has taken a supporting role in bands with such artists as Chuck Berry, Bo Diddly, Albert King, Jimmy Rogers, Roy Gaines, and, since 2000, Elvin Bishop (his accordion features prominently on the 2014 release “Can’t Even Do Wrong Right”).

Fifty years in the business and counting, S.E.Willis knows a lot about American roots music and shows it with every note.

Check out the interview with S.E.

Peter Laudenslager interviewed S.E. for the February/March issue of Big City Rhythm and Blues magazine.  Take a look on the Press page! 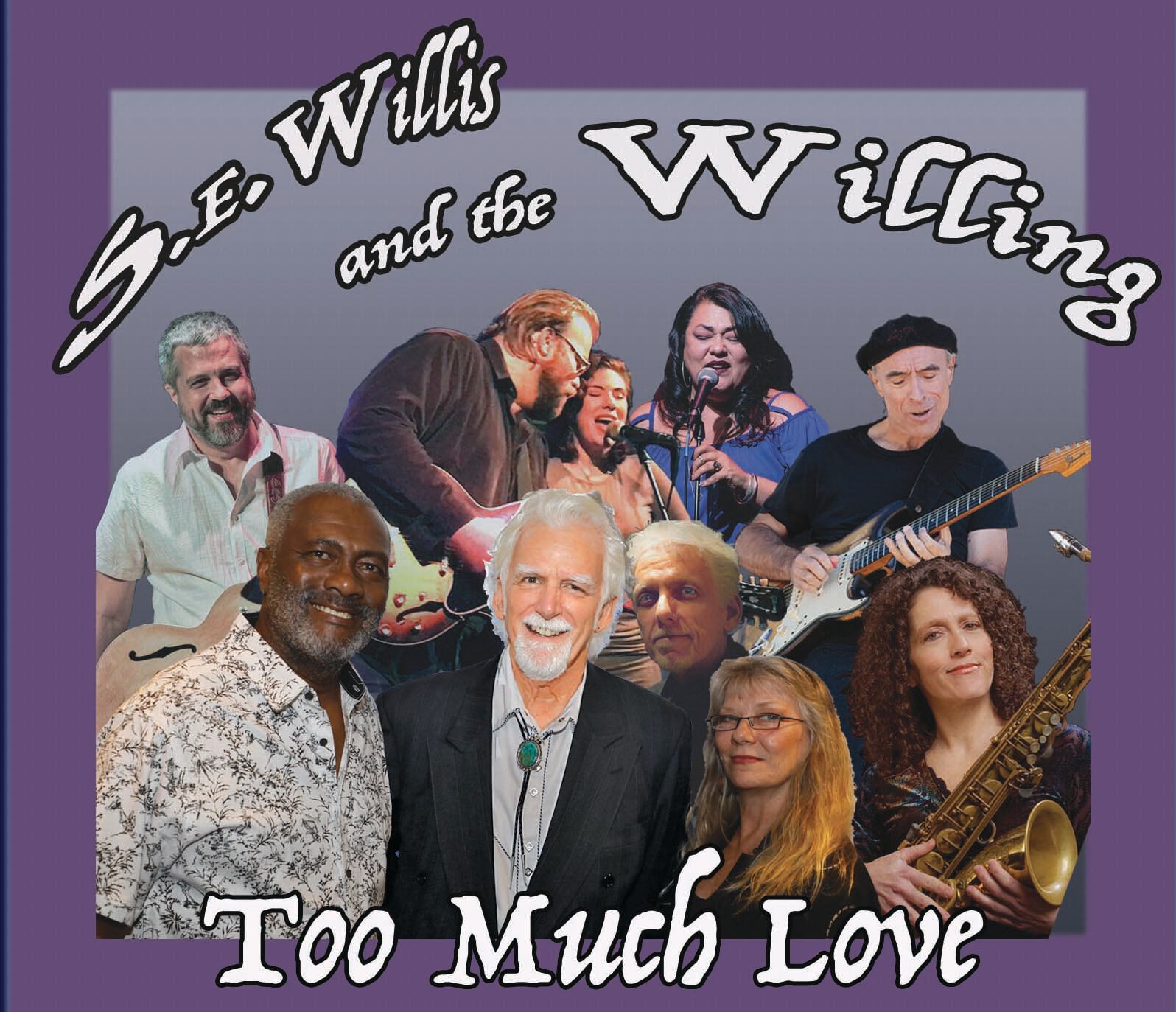 Buy Too Much Love here!